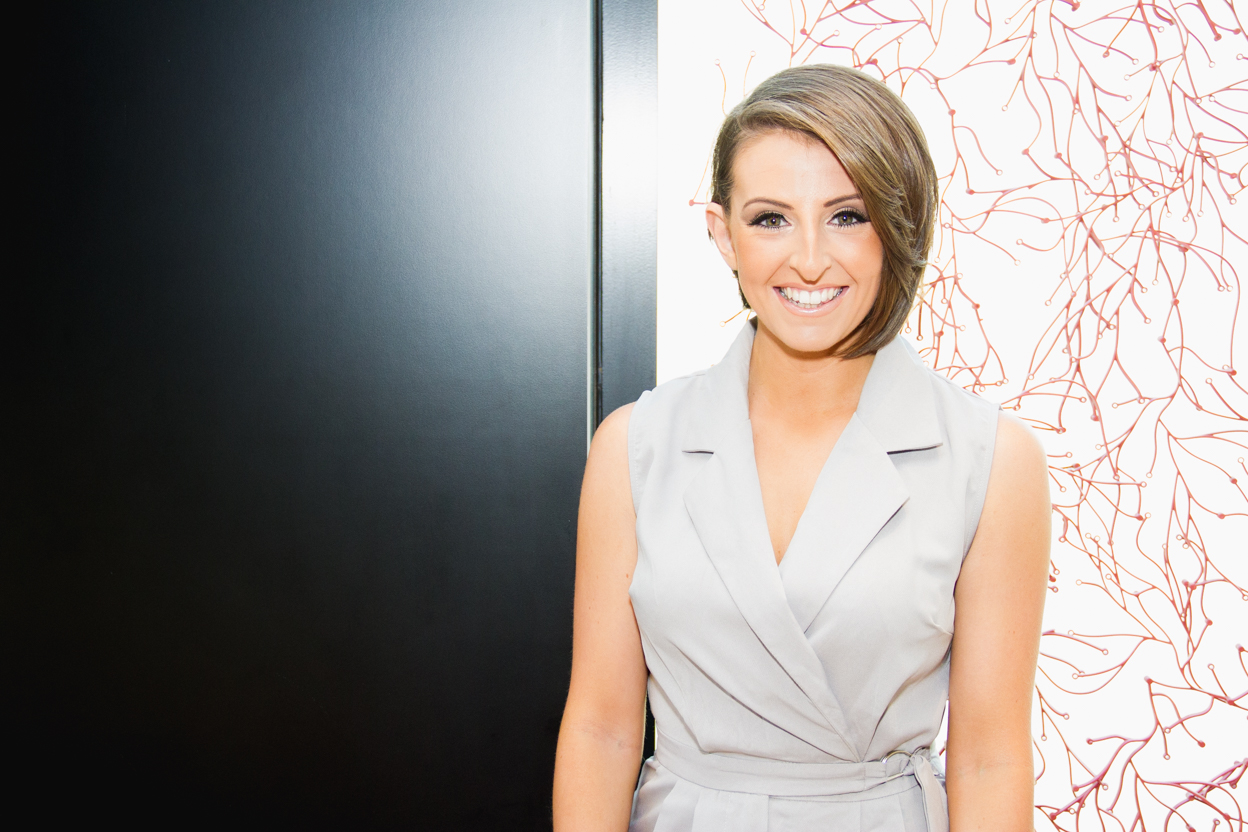 MASTER KEY IS THE NEXT LEVEL.

Facilitated by The Key Co-Founder, Megan McGrory, Master Key is an exciting and enlightened programme that takes The Key principles quantum and propels you into your own deliberately created future at light speed.

MASTER KEY is the most significant next step after attending a KEY LIVE event and will assist you to:

I promise that The MASTER KEY programme will  change your life in the most significant way.

See description below for more details and the Co-Founder’s biography.

MASTER KEY  is a six month programme created in a modular format with components that cover:-

Module 3:  Learning  three distinctive and powerful meditation techniques that connect you to the ultimate space to create.

In addition you will create powerful rituals and routines to make The Key a life -long habit and way of being.

Skype – One to Ones : You will also receive direct support from the Co-Founder via two –  one to one skype calls or meetings .

Receive discounts on other Key Events and Key Resources. 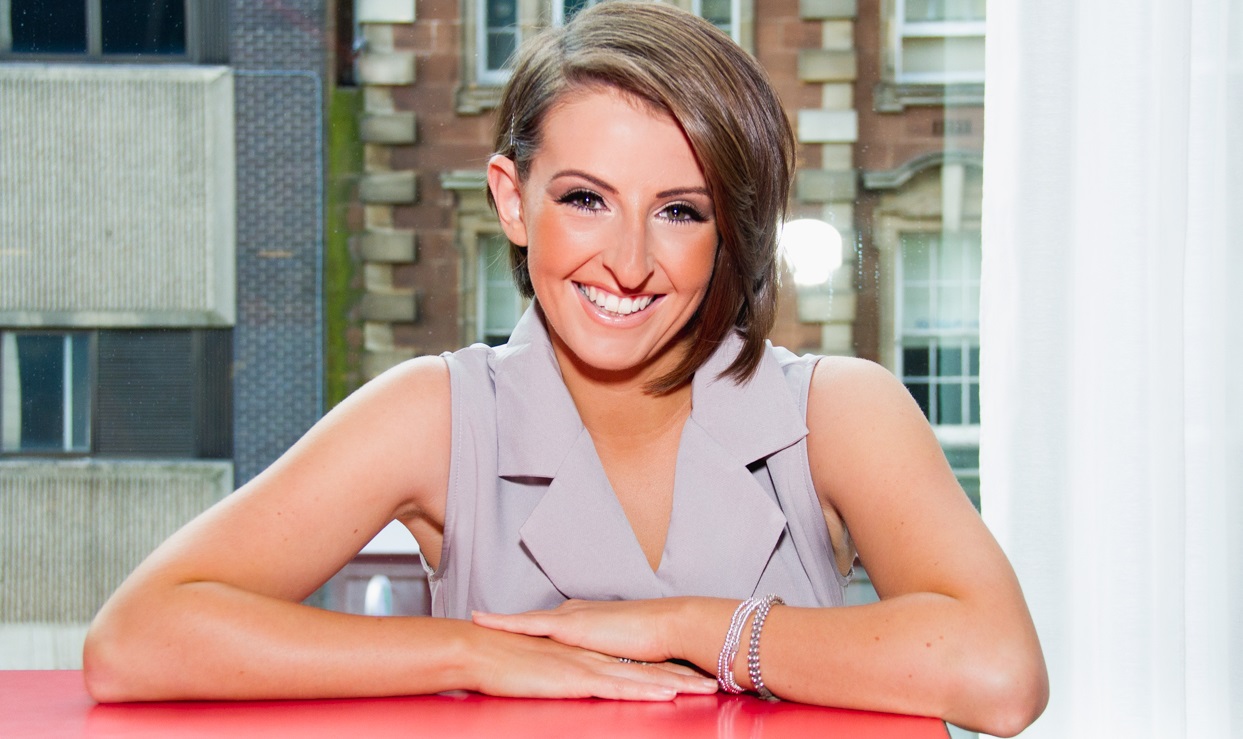 Megan McGrory, Co–Founder of The Key and an inspirational and motivational teacher, speaker, influencer and Mentor.

Megan has appeared on Channel 4’s For Thought TV programme and SOLD OUT the first personal development events ever delivered at the Edinburgh Fringe Festival in 2016 and 2017. She has also appeared as a KEY NOTE SPEAKER in front of 450 people at the SECC arena in Glasgow and was chosen as an inspirational speaker for THE BEST YOU Exhibition in London 2017. Additionally she has been recently nominated as a speaker for both TED X Youth and one of Scotland’s 100 ‘Positive Disruptors’.

As a successful entrepreneur and business person, Megan understands the highs and lows of start- up businesses and has used the Key Principles to successfully grow her own Key enterprise.

As a Mentor she has been described as wise beyond her years, creative, dynamic and energetic; a professional who connects with mentees of all ages and backgrounds.

Megan helped design The Key New Generation programme and delivers  to pupils in schools and to young adults throughout Scotland.

As part of her philanthropic endeavors Megan works closely with The Key charity, The Institute of Creation. Megan is inspired by the idea of teaching and positively influencing Scotland’s young people to unlock and achieve their highest potential using The Creation Process.

“I absolutely loved being mentored by Megan. I have been on Jack Black, Mind Store courses before but none worked for me as much as The Key. Megan was just made for this. Her vibrant personality, sense of humour, knowledge, belief and passion are all so very genuine and inspiring to receive.”

There are no reviews yet.